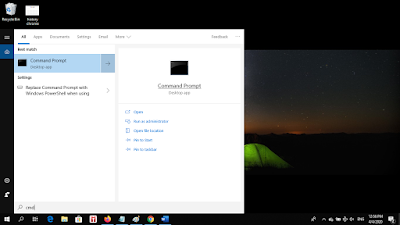 Opening a Google Chrome Web browser with a command prompt can be done with a variety of varied commands. Like opening Chrome in Incognito mode or going directly to the website using the command promt. Here's how to do it. R

EAD ALSO: Tips on how to remove search History in Google Chromeope 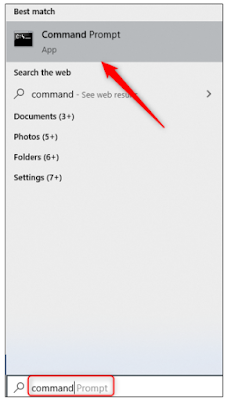 In the Command Prompt, run the following command:

Then Google Chrome will open. You can also do the same thing from the "Run" window.

Open Run by typing "Run" in the Windows 10 search bar and selecting the "Run" app. 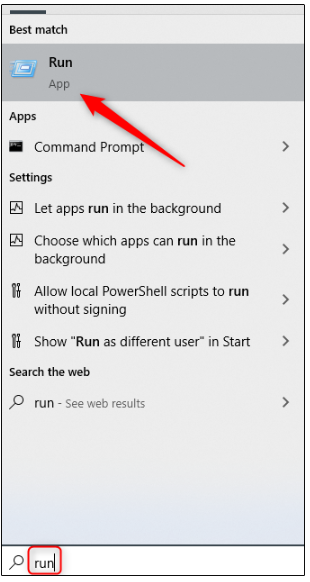 After the Run app opens then type Chrome and then select the "OK" button. 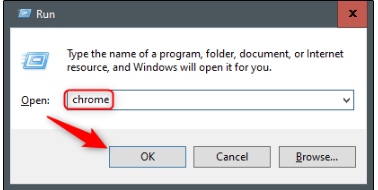 Open Chrome as Administrato
ryou can also open Chrome as An admin. You should use RunAs at the command prompt to achieve the above mentioned. Run the following command in Command Prompt:

You will then be prompted to enter your computer's admin password. Type the password and press the Enter key to continue.

You will now be running Chrome as an administrato

To perform chrome in incognito mode of the Run program, enter this command instead: 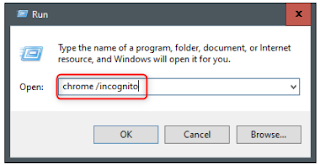 For example, suppose you want to access firgoos.com in the Google Chrome command prompt, you will run this command:

Alternatively, you can go to a specific website in Incognito mode by adding a command/incognito. Example:

You can also command open Google Chrome by using Run application by typing the command as below: 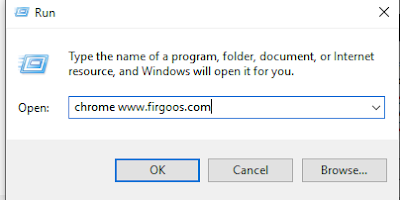 Or, to open the site in Incognito mode, use:

Opening a website in Google Chrome with Incognito mode many have the benefits of such a cache and cookies are not stored in the browser. It makes it easy for you to maintain your privacy and not need to periodically clear your browser's cache an